Here’s What We Found Interesting From WWDC18 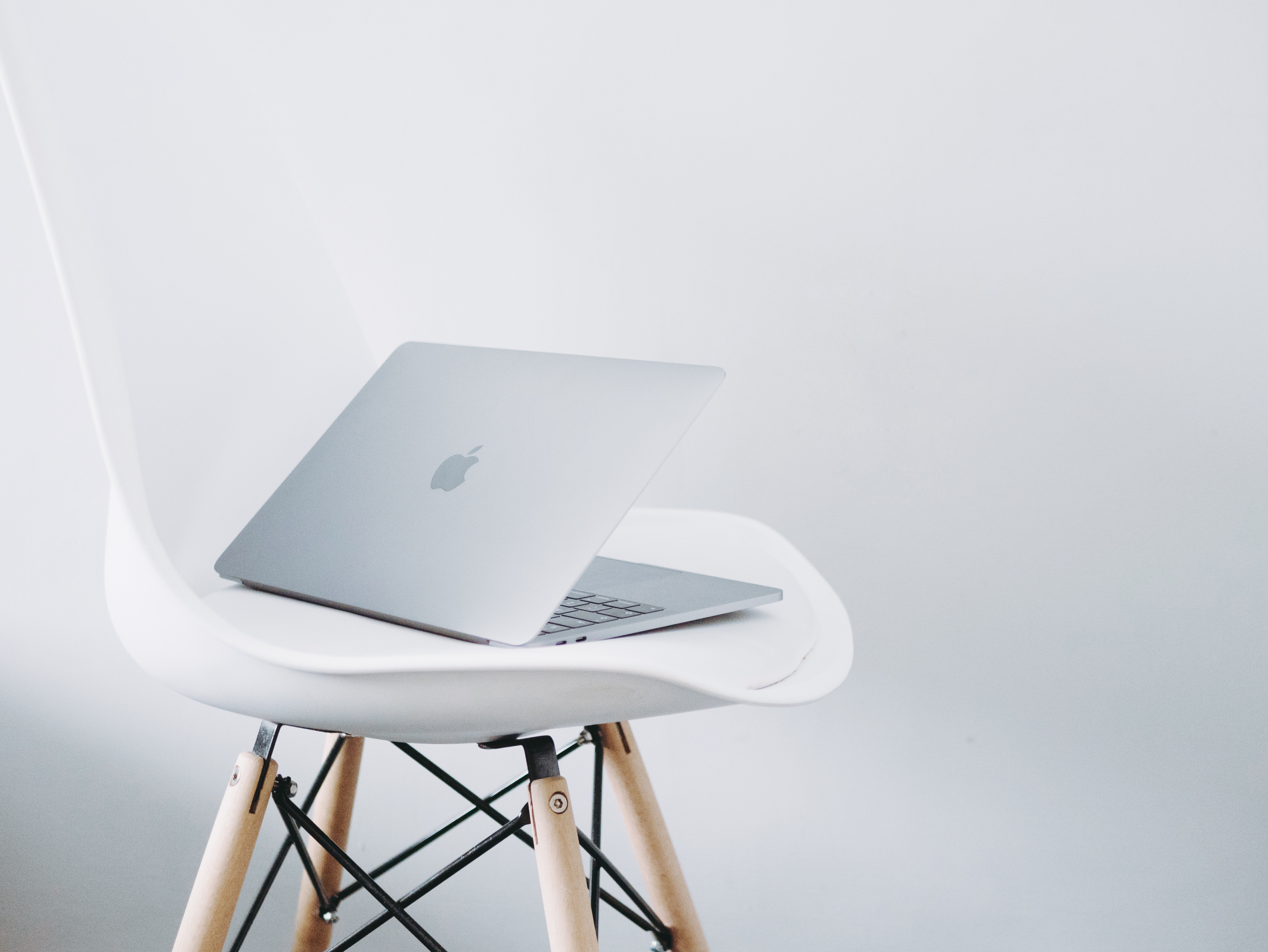 Jun 06 18 Here’s What We Found Interesting From WWDC18

This is something Kyo Logic and Apple have in common. We aim to provide the most user-centric services with everything we do, whether it is consulting, training, or FileMaker Development, making your business easier to run is our primary goal.

Here are some takeaways in iOS 12 that we found best upheld Apple’s promise:

Smartphones have become an addiction, especially amongst the younger generation. Apple (being the number one contributor to that addiction) has begun to address this issue by implementing a new feature on iOS 12 called Screen Time. Screen Time provides you with a weekly report of how much time you have been spending on your iPhone, how often you check your iPhone, and what apps you’ve been spending the most time on.

The user-centric aspect of Screen Time is how customizable it can be. Users can:

In the tech world, people are always worried about their online presence, and whether their data is safe or not. Apple and Kyo Logic are two companies that show a similar drive to keep our user’s data safe. As per usual, Apple touched base on how up to date their security and privacy software is, but something especially interesting popped up that we found notable.

We have all seen the relentless “like” and “share” buttons on almost every website nowadays. These buttons can track and take down information from the user without even clicking them. Apple has made the stride to get rid of their user’s worry by disallowing this ability with iOS 12’s new Safari. To keep with Apple’s general theme of the conference of keeping the user at the center of everything they do, Apple has made this function optional. Every time one of these buttons is in effect, the user will have to allow access.

Apple is keeping the customer in the center of its update by thinking ahead of possible security threats, yet also allowing the user to bypass this security measure if they choose to do so.

Swift and The Apple Learning Community:

As any FileMaker user could tell you, coding is the language of technology and the future. Apple has been spreading the idea of how learnable the ability to code is through the implementation of Swift and Swift Playground. Both technologies have been out for a couple of years now, but Apple is pushing to get the public involved in coding for free.

Apps like Swift Playground make learning how to code very easy, and especially fun for inexperienced coders. Apple says, “We think everyone should have the opportunity to create something that can change the world. So we’ve designed a program that lets anyone learn, write, and teach code.”(Apple)

This entire movement falls under Apple’s overarching goal of the Apple Learning Community. Apple is pushing to get coding classes in all schools, enabling the next generation to create mind-blowing and groundbreaking apps that could change the world. For even more information on the Apple, Learning Community click here.

With the release of iOS 12, Apple includes an entire learning community with abilities of the public to become teachers and students to spread valuable knowledge.

By creating an available source of valuable education, and catering towards our youth, Apple has been continually showing us how customer-driven they are both for-profit and the betterment of society.

“Everyone Can Code.” Apple, Apple.inc, www.apple.com/everyone-can-code/.